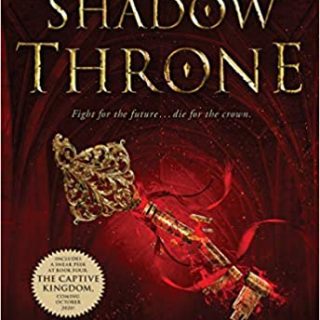 Action/Adventure / Fantasy / Middle Grade / The Ones that Really Mattered

War is coming swiftly to Carthya from three fronts. Avenia captures Imogen, Roden struggles to lead the Carthyan armies, and Tobies accompanies Amarinda in a desperate attempt to plead for aid from Bymar. With his friends and resources spread thin, Jaron finds his throne, his country, and his life in jeopardy. Read the Review 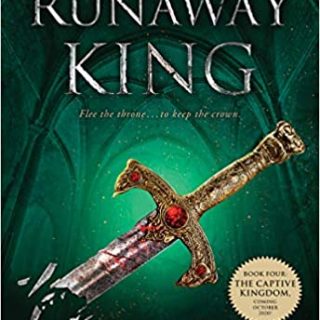 Fantasy / Middle Grade / The Ones that Really Mattered / Youth Fiction

King Jaron has taken the throne of Carthya, but after an attempt to assassinate him and with a invasion threat, he finds that he has no friends in the palace, not even his bride-to-be, princess Amarinda. Read the Review