Yesterday or Long Ago Cover Reveal!

Yesterday or Long Ago Cover Reveal!

I told you I’d be back soon! There’s another cover reveal today that I’m so excited about, but I didn’t get a chance to share it earlier, so here we are!

Jenni Sauer is such an encouraging, thoughtful presence on Instagram, and that’s where I first found out about her books! I’m thrilled to be reading Yesterday or Long Ago as an eARC, and I’ll be reviewing it closer to the review date!

In the meantime, enjoy this blurb that will make you want to escape to her storyworld:

“They’d write about her in books she’d never be allowed to read.”

Rinity Garrick isn’t allowed in the Liosi Royal Library, but that hasn’t stopped her from sneaking in every chance she gets. It’s there she meets Tov, the Librarian whose brown eyes are easier to get lost in than the stories she loves.

Things get complicated, however, when Rinity discovers the Librarian is actually the Crown Prince. And his friend, Royal Advisor Gibbs, never seems to be far from the Prince— and seems to have taken an interest in Rinity’s best friend.

Amya Cole knows better than to set her sights too high— a merchant’s son is all she needs to be provided for and still be useful. But the Royal Advisor quickly becomes an unexpected development in those plans.

When a mysterious man offers Rinity the opportunity to become the girl the Prince thinks she is, she must decide how far she’s willing to go for the answers she wants. Will the girls find their happy ending or bring Liosa down with them as they try to find it?

It’s Aladdin meets Pride and Prejudice in this romantic comedy about finding the love you deserve in the most unexpected places.

And here’s the cover: 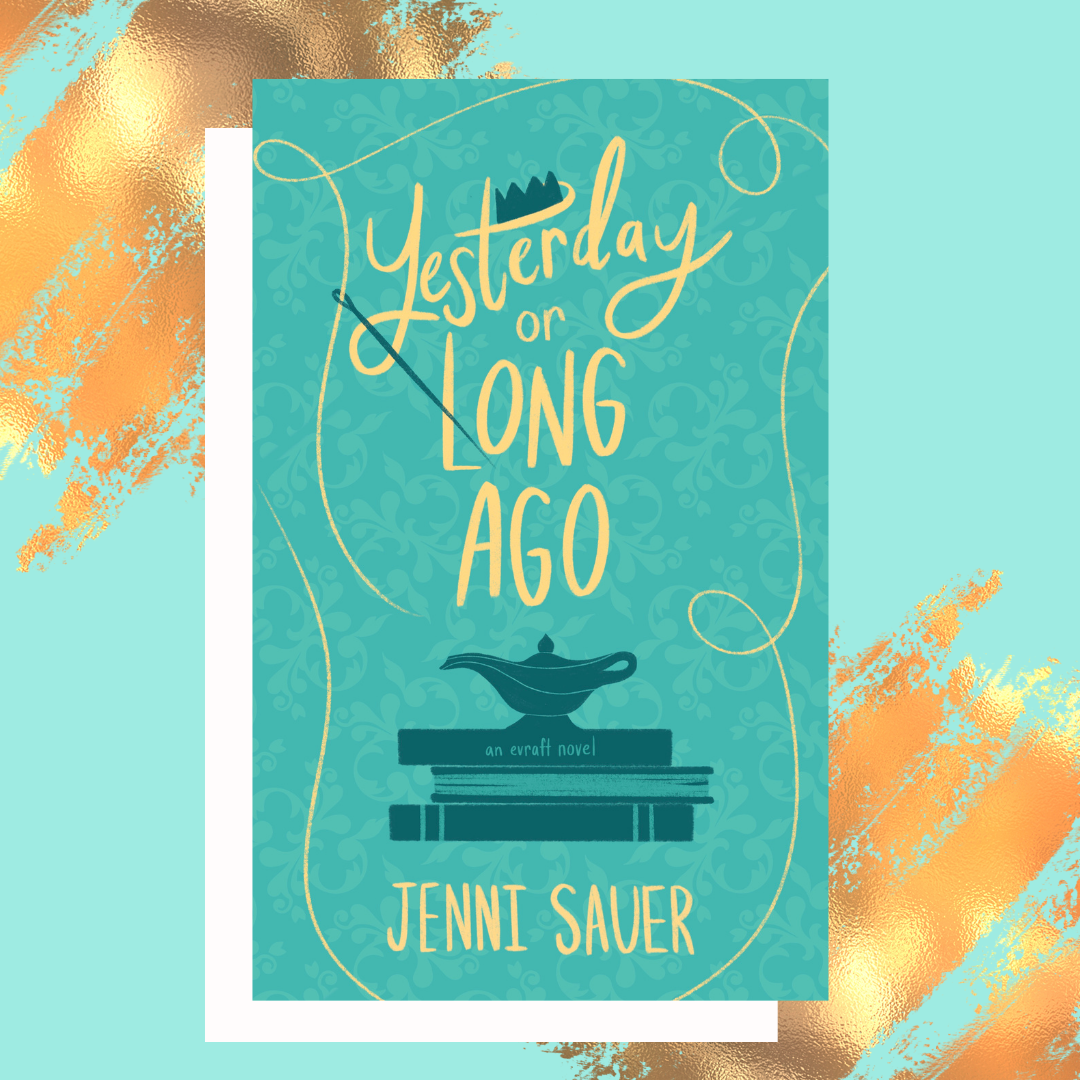 So lovely and fairytale-esque, right?

Yesterday or Long Ago comes out May 12th! Although YoLA can be read as a standalone, it’s set in the same universe as her sci-fi Cinderella retelling, Rook Di Goo, so be sure to check that out too!

Check out the link here to preorder and for information about preorder goodies: https://ivorypalacepress.com/yesterday-or-long-ago/

I’m hoping to return with a review for Selina R. Gonzalez’s new release, A Thieving Curse, on Thursday!