Greetings! I’m pretty much abandoning the idea of a schedule at this point. I’ve heard consistency is best in terms of the Instagram algorithm (where I post blog post announcements), but if it’s at the sake of writing blog posts I enjoy, it’s not worth it. Besides, I never stuck to the schedule anyway, so there’s not really going to be much change around here. Basically, I’ve decided to post as many reviews per week as I can and a fun post too.

I don’t usually set a list of books to read every month as I’m a mood reader and tend to pick up whatever strikes my fancy. However, there’s a list of series I’ve been looking forward to reading, so here are all the series I’m hoping to get through this summer!

I’ll check back at the summer with a Summer Wrap Up to share all the books I read (and what I actually accomplished from the TBR)! 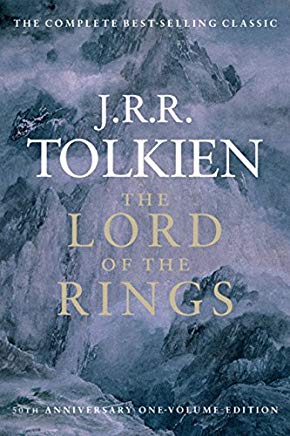 LotR is one of my favorite series, but I’ve only read it all the way through once! There are so many themes and scenes I love, and I can’t wait to step back into Middle-Earth and journey with Frodo again. Expect many posts about favorite quotes and scenes!

2. Dragons in Our Midst – Bryan Davis 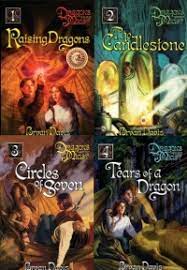 I read this series years ago, but I bought the set during a huge sale, so it’s time for a reread! Dragons are some of my favorite fantastical creatures, and I remember loving this series so I’m excited to see how it stands the test of time! 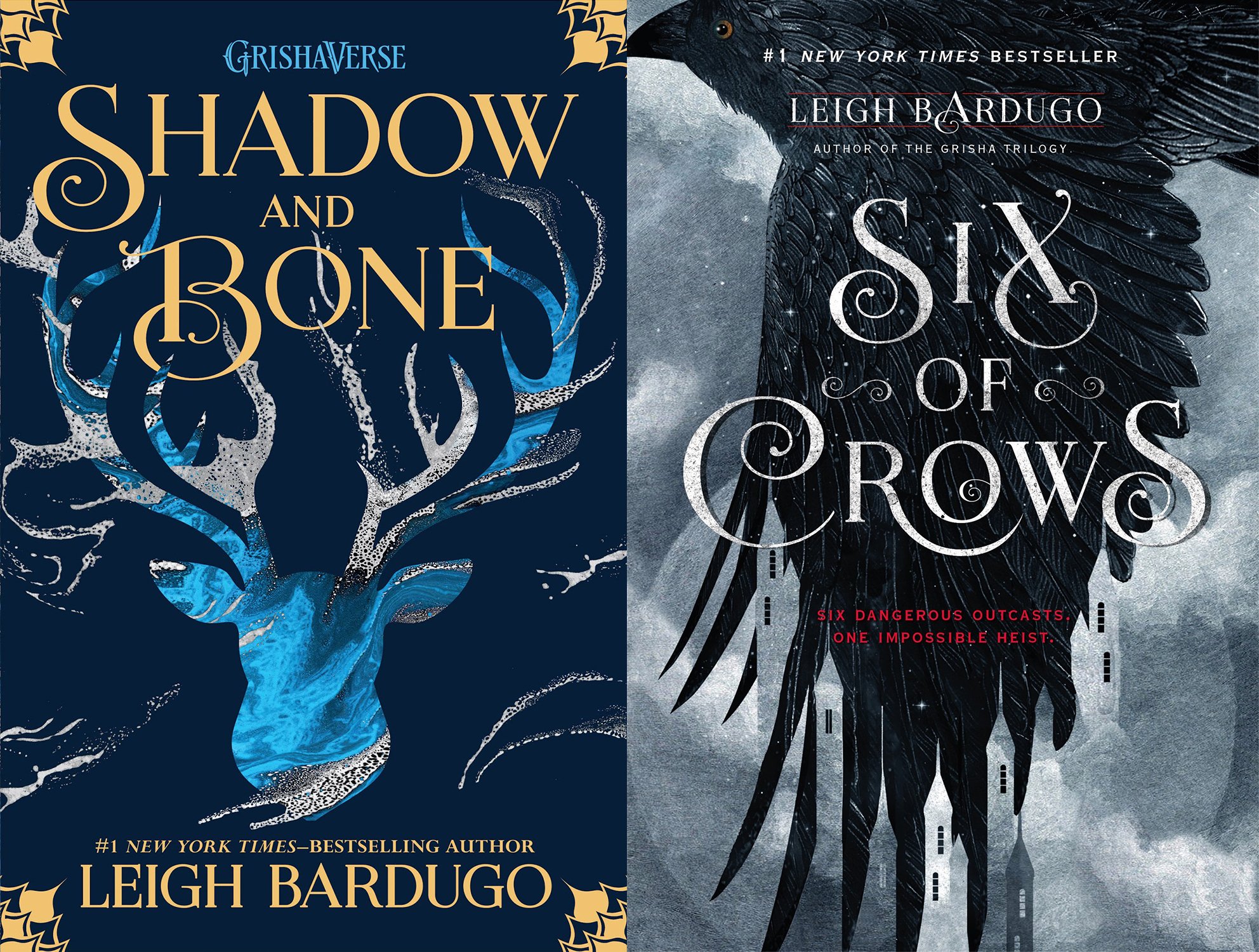 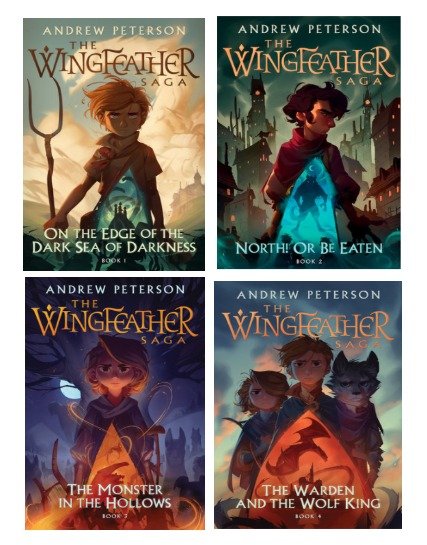 Another reread! This series is one of my all-time favorites, and I can’t believe I’ve only read it all the way through once! The covers recently got redesigned and the series rereleased, so I felt a reread was in order. Plus, the series is being made into an animated series in the near future, so what better time to revisit the world? 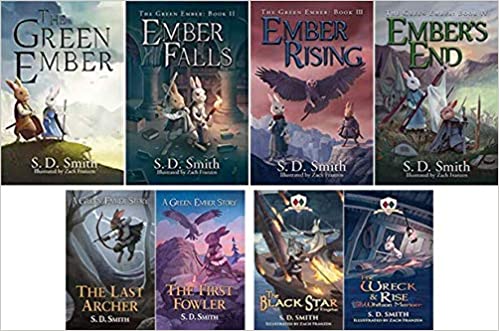 The final book, Ember’s End, came out recently, so I’m planning on rereading the entire series (complete with the novellas) before I read the finale!

6. The Chronicles of Narnia – C.S. Lewis 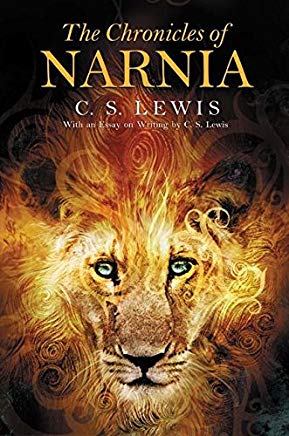 It’s been a few years since I’ve read this series, so this is another world I’m looking forward to returning to!

7. Out of Time series – Nadine Brandes 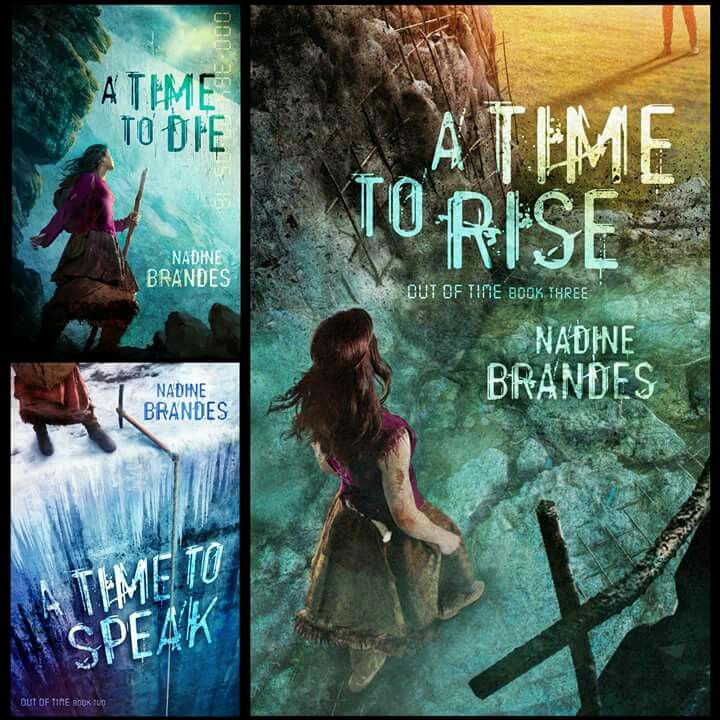 Another favorite series that I’ve only read through once! I reread A Time to Die a while back (maybe even last summer!), but I can’t wait to finish this reread!

I’ll be honest, I don’t have high hopes for this series, but one of my best friends loves it so I’m reading it to fangirl with her. I watched the first movie and thoroughly enjoyed laughing at it, so I think the books will be a similar experience, but we’ll see! 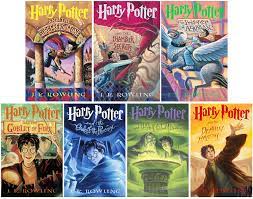 Last but (maybe) not least, Harry Potter! I know, I know, it’s shameful that I haven’t read this series by now, but for years I didn’t have an interest. I read the first book last year, and honestly didn’t really enjoy it. I’m going to give the next couple of books a shot and see what I think, but this is another one that I’m not too sure I’ll like.

Well, that’s everything! Reading nine series (47 books total) feels a little too ambitious, but I’m excited to jump back into some favorites and explore some new series! As usual, I probably won’t read according to this list at all, and there are so many more books I want to read this summer, so I’ll pop back in with a summer wrap-up in August!

I have some reviews and cover reveals I’m excited to share next week, so stay tuned!