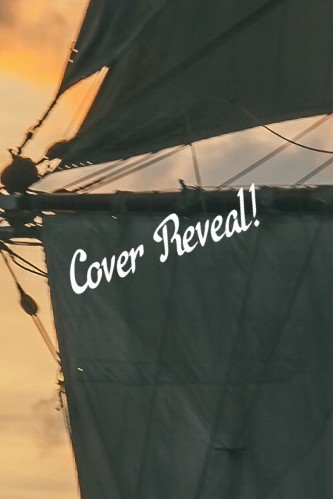 I participate in cover reveals throughout the year because I love getting to support authors and small or indie publishers. However, sometimes I take part for slightly . . . less altruistic reasons.

I read Oathbound (the first book in the series) this year, and even halfway through the year, it’s still retained its place as one of my favorite reads so far! The pirate vibes, the magic system, the intensity – I fell in love with it all! The downside to reading it so soon after it was released is that now I have to wait until 2023 to read the next book, so I’ll happily take any glimpse of the sequel that I can.

Today, I get to share the cover for book two while I impatiently wait for its release!

Ready to see it in all of its pirate-y splendor? 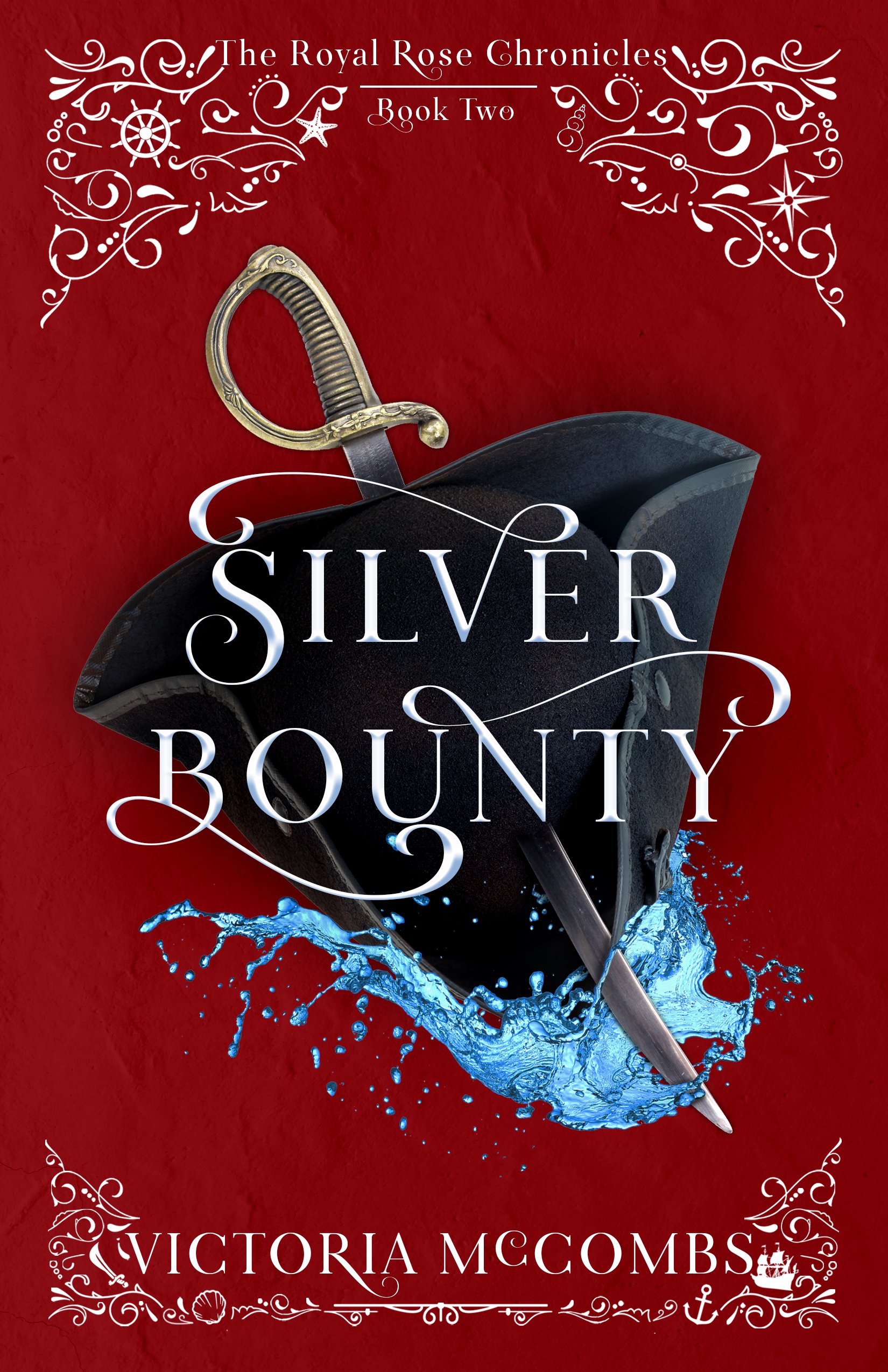 Emme is tasked with getting rid of the king, but kings are not an easy target, and this one is bent on purging his lands of pirates. As Emme’s job becomes increasingly dangerous, she learns to survive the pirate way—cunning and merciless—while consoling herself with one fact: she’s just doing what it takes to get home.

But when Emme mistakenly takes out the wrong man, not even the protective pirate captain can save her from the consequences. In a string of betrayals, one thing is certain. You can never trust a pirate.

And if you’re unfamiliar with the Royal Rose Chronicles, check out my review for Oathbound (book 1) here: