Blood of the Seer Cover Reveal

Blood of the Seer Cover Reveal

Tech week was last week and finals are this week, so between the two, I haven’t gotten in nearly as much reviewing time as I’d hoped! Such is life! I’m looking forward to sharing more reviews during the next month as I’ll have some time off.

How ’bout a cover reveal?!

A lost brother.
An unwilling outlaw.
A rising enemy.
An unusual alliance.

Years ago, Rhys MacDuffy was brutally cut off from his clan, stripped of his name and inheritance, and banished to the remote Dragon Keep. Perched high above the Shang Pass in the land of Alsaya, he assumed the mantle of the Mountain Baron, serving out his sentence as the overseer of the worst outlaws and outcasts.

But one day he receives a desperate message from the clan who disowned him: MacDuffy’s Seer—his beloved brother—has been taken by their enemies.

With his band of Mountain Brigands and an unwelcome sidekick, Rhys leaves his mountain stronghold to find and rescue his brother. The tide of war is rising amongst the Clans of Alsaya, fueled by the magic-wielding sect of Druids who seek to unleash a dark force the world has long forgotten.

Can the bond of blood run deeper than banishment?

Sounds epic, right? Here’s the cover for book 2, Blood of the Seer! 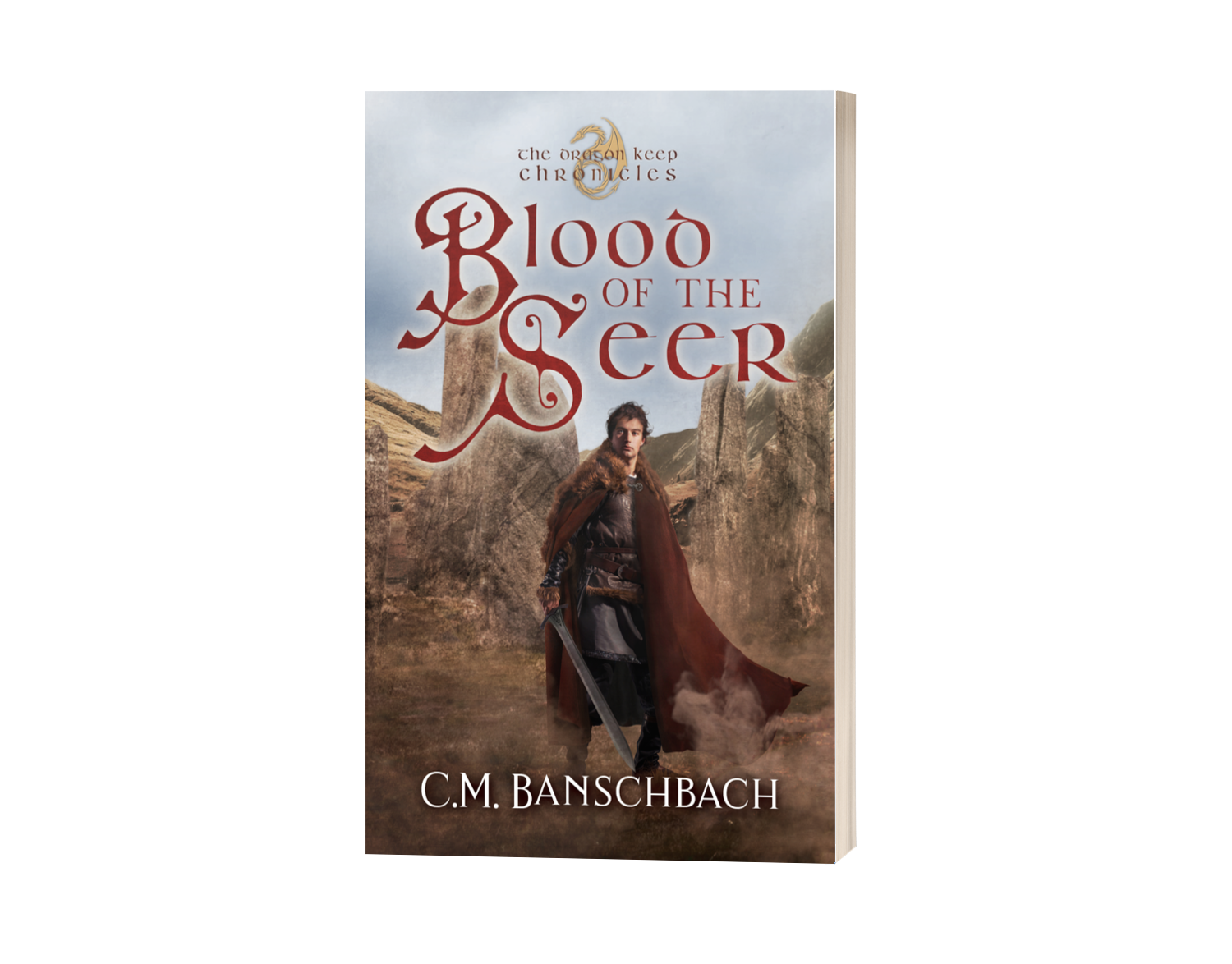 Banished for a crime he didn’t commit, Rhys MacDuffy risked his life to rescue the little brother he no longer could claim as his own. Sean, the Seer of Clan MacDuffy, returns from his ordeal to war between the Clans and Lord Adam Barkley. Moreover, the Clan Lords refuse to lift the exile on Rhys. No outcast has ever been forgiven.

But the druids who held Sean captive have taken the key to controlling his powers—his blood. Rhys determines to keep his brother safe no matter the cost. Heedless of the war, he leads his rowdy band of Mountain Brigands on a hunt to destroy the druids before they destroy Sean with their dark magic.

The druids force Sean into a shadow world full of demons and danger, where their menacing god Deronis can consume him. Yet Rhys is able to follow Sean into the other world. There they discover an older magic that might be the key to stopping the druids.

The bond of brotherhood between Rhys and Sean runs deep. But is it strong enough to stand against the druid’s blood god?

Here are the purchase links:

Want to know more about the author?

C.M. Banschbach is an overly tall hobbit who’s entirely too fond of stabbing and adventure in her fantasy, cares too much about humans even if she pretends not to, and loves to gaze up at the stars in wonder. 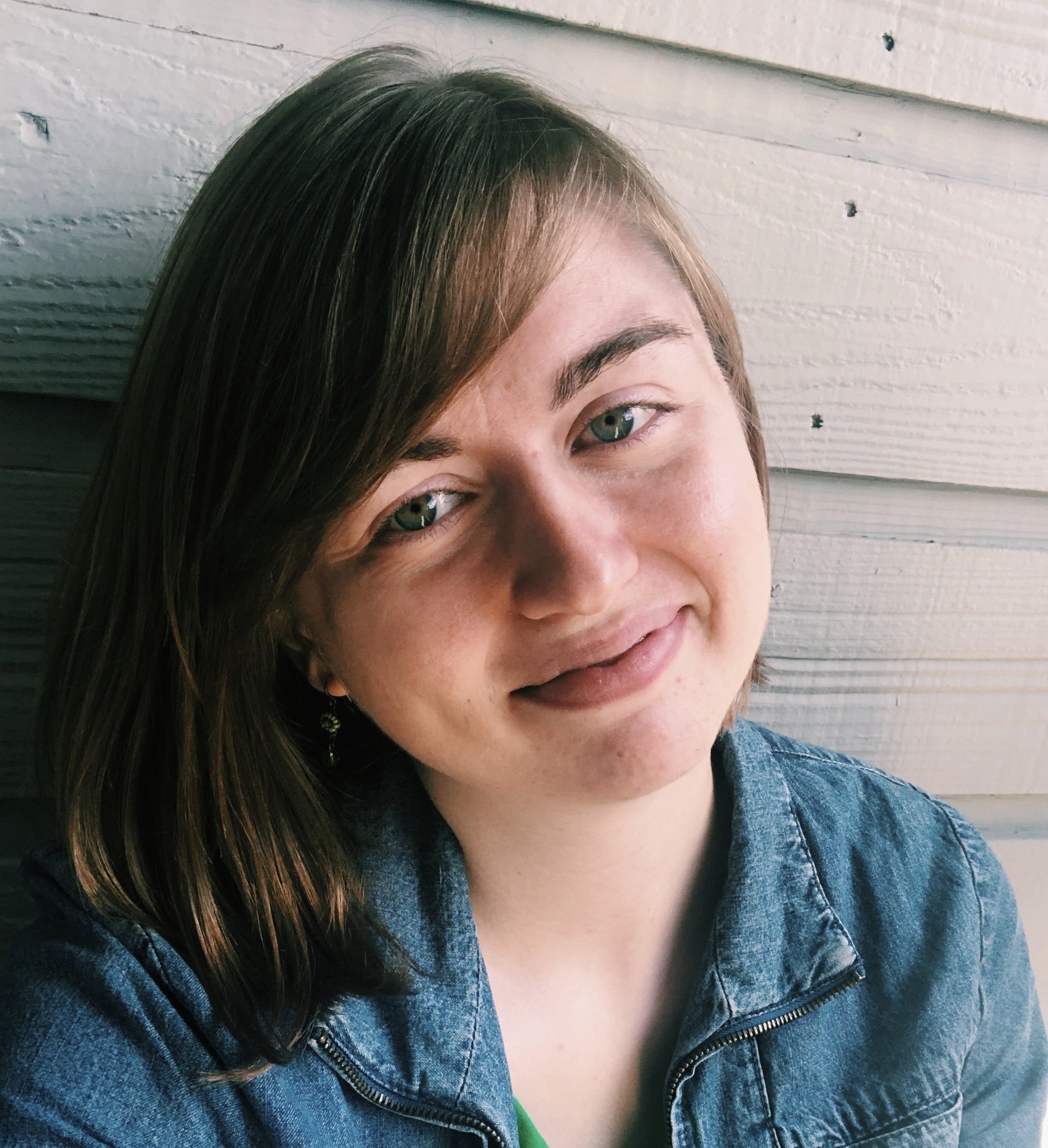 Be sure to check out her social media for pre-order goodies, too!