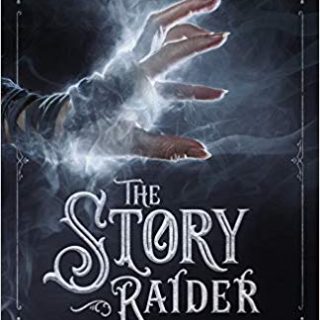 Fantasy / The Weaver Trilogy / YA

This review contains spoilers for The Story Peddler!!! Proceed at your own risk!!!

Tanwen and Gryfelle are slowly succumbing to the curse as More and crew search for the cure. Meanwhile, Braith struggles to maintain her rule of Tir. The dark power behind her father’s reign prepares a new pupil to take his place. Read the Review 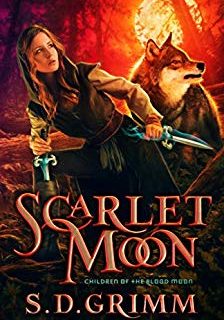 Children of the Blood Moon Trilogy / Fantasy / YA

Jayden’s biggest concern is her nearing betrothal to her childhood best friend, Ryan. But after “Feravolk” raid her village searching for her and any other Children of the Blood Moon, she finds herself a fugitive on the run. That is, until she discovers she is one of four Deliverers destined to rescue Soloden from the Mistress of evil. With her companions–Ryan, Logan (a true Feravolk), Ethan, and Westwind (a bonded wolf), she sets out to save the faithful Feravolk and all of Soloden. Read the Review

Cards on the Table Book Review

Mr. Shaitana is a  collector — of fine art, antiques, trinkets, and as he tells Poirot, people. But Mr. Shaitana is fascinated most by the art of murder. Thus, he invites Poirot (and three other sleuths of different kinds) to a dinner party with four murderers. Inevitably, a murder is committed during a bridge game when all four suspects are playing. Read the Review 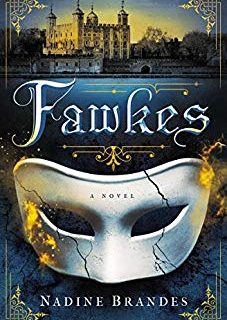 Greetings fellow bookworms! Happy Guy Fawkes Day!!! Today is the day the famed “Gunpowder treason and plot” was to take place! A day shrouded in mystery and conspiracy. Guy Fawkes (and other conspirators) hid... 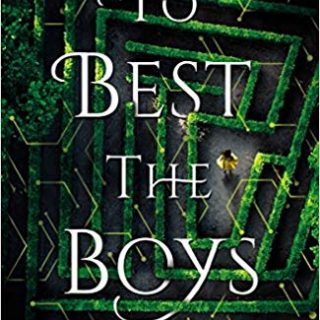 To Best the Boys Book Review

Rhen Tellur is desperate to find a cure for the disease ravaging her sector of town…and most recently her mother. But nothing seems to be working and she knows the only way to progress her research is with advanced technology. Technology that she can’t afford. The yearly Labyrinth competition is her only hope. If she wins, she’ll receive a full scholarship to university. Only problem: traditionally, boys are the only participants. Read the Review 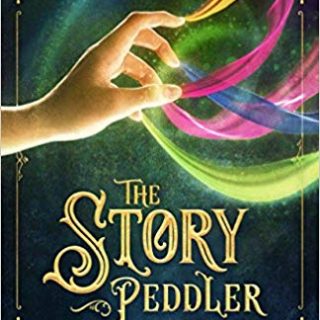 Fantasy / The Weaver Trilogy / YA

Tanwen En-Yestin is a young story-peddler who spends her days telling “crowned” stories that form crystallized figurines to be sold. Traveling from town to town, she dreams of the day when she might become the Royal Storyteller. But one day, words of treason sip into her story and Tanwen becomes a fugitive. Read the Review 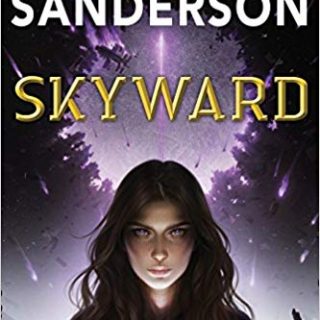 Spensa Nightshade is the daughter of a coward. So it’s more than a test that keeps her out of flight school. But when her father’s old wingmate offers her a spot, her life changes. Everything she believes is challenged. In a society where “Defiance is Survival”, the only humans are survivors and their descendants from the spaceship, the Defiant. Spensa finds a crashed ship named M-Bot, and with the aid of Doomslug and childhood friend Rig, she brings it back to life. Spensa uncovers the truth about her father and what they share, but finds it may not be the curse she believes it is. Read the Review 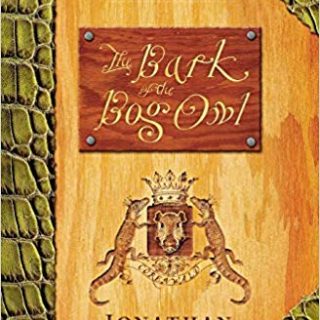 The Bark of the Bog Owl Book Review

Corenwald is in danger of its government falling apart as well as a nearby kingdom attacking. How can a young farmboy do anything to help? Or a secluded and seemingly mythical tribe?  Read the Review 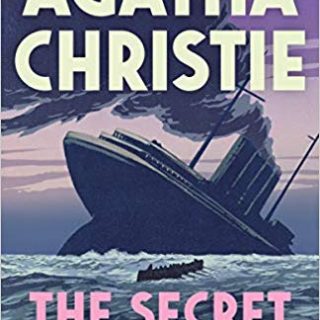 Tommy and Tuppence, run into each other and meet for lunch, each sharing how the end of the war has plunged them into dire financial straits. The two form the Young Adventures Ltd. (as they are both young, broke, and in need of an adventure) and advertise that no offer or mission is refused. However, they soon find themselves embroiled in a conspiracy that could destroy England if they fail to take down the elusive Mr. Brown and his cohorts. Read the Review 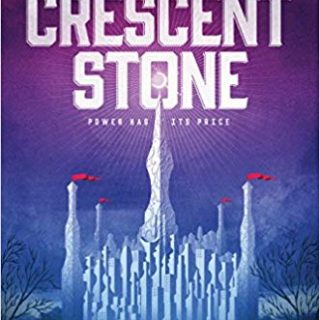 When Madeline, a teen with terminal lung disease, accepts healing in exchange for a year of service in the Sunlit Lands, she and her friend Jason enjoy being privileged members of Elenil society, until they learn that magic carries a high price. Read the Review