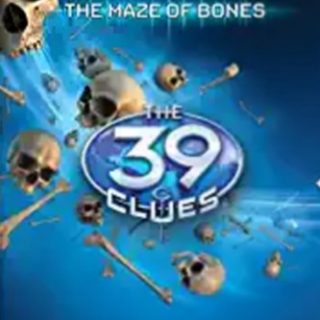 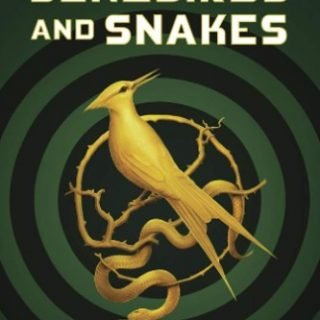 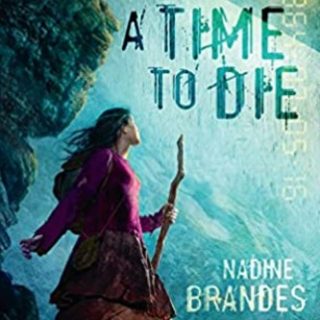 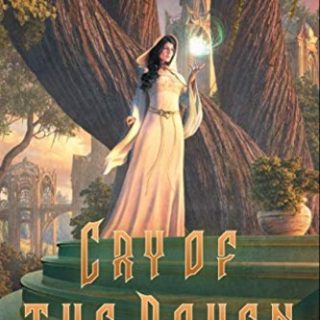 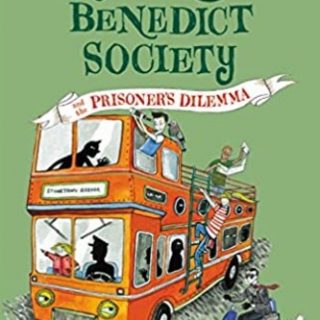 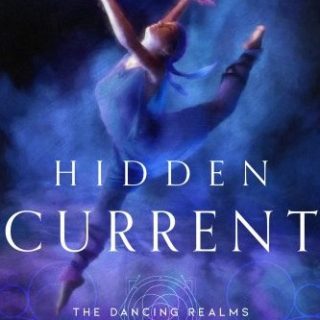 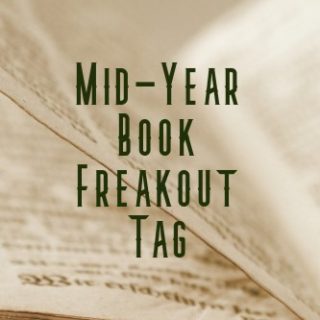 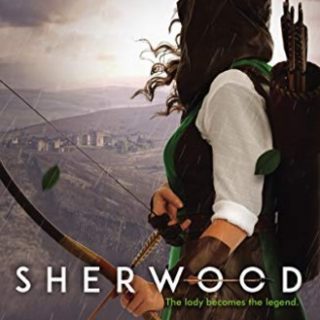 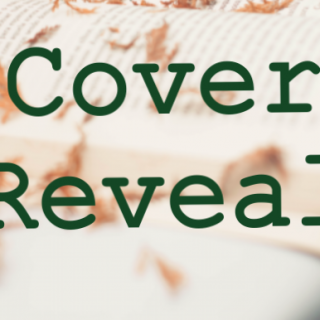 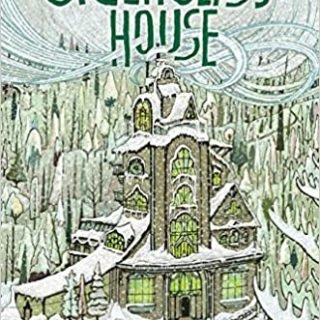 Milo was looking forward to a quiet Christmas break filled with family traditions and time spent with his adoptive parents. But when guests start appearing unexpectedly at his family’s hotel often frequented by smugglers, it becomes clear that this will be a Christmas like no other. Read the Review