Henry York’s parents, both travel journalists, have been kidnapped! So their sheltered son is sent to live with an aunt and uncle in Henry, Kansas. But when pieces of plaster start to fall off the wall of his secluded attic room, Henry discovers a wall of cupboards, each a portal to another world. Read the Review

The Ruins of Gorlan Book Review

An orphaned ward of the baron, Will has spent his whole life dreaming of joining Battle School and serving as a knight as his father did. The three other wards he has grown up with are chosen as apprentices for their preferred professions. Read the Review 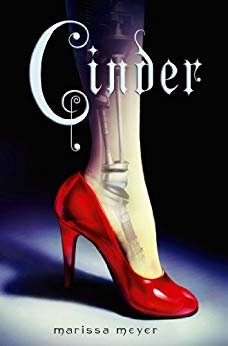 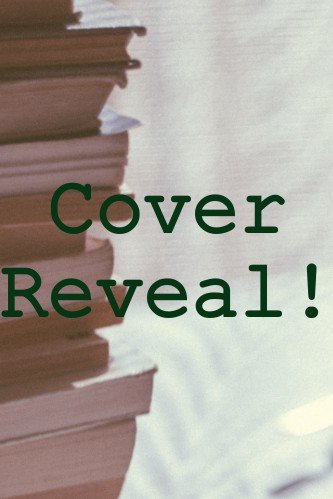 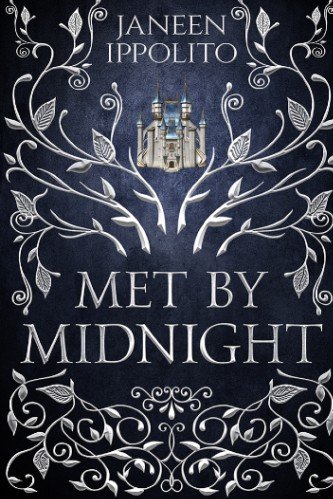